I would like to order a pizza, but I’m not going to do that. Not because I’m trying to lose weight (though, I should), or because I shouldn’t spend the money (I shouldn’t), but because I don’t entirely know why I want to order a pizza. Other than the obvious “pizza is awesome and it should probably also have bacon on it and somebody should bring me some” answer.

I tuned one of my guitars today.

I have not been very good at taking care of myself lately. This includes both physical and mental care. I’ve gained around fifteen pounds this year. I’ve exercised less than I did last year. (Those two things are probably related.) I’m sure I’ve not gotten enough sleep. I’ve meditated less frequently. I’ve accomplished fewer things. One thing I did not do, however, is join a cult. I don’t know why I thought that was relevant.

I should get our piano tuned.

Whatever this thing is that I’m doing right now—this writing—I don’t have a goal for it. This blog post, and in fact this entire blog, is currently aimless. I wonder if that’s how it should be, sometimes. This stream of consciousness is probably just a step in the process of getting myself out of whatever this funk of aimlessness is. I don’t know how this ends.

Except we all die. I know that’s how that part ends.

For now, this part is done, and I’m going to go take a shower. Or whatever. 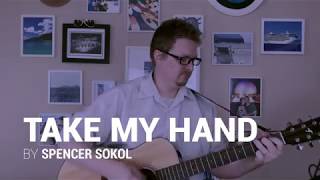 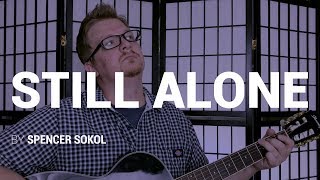 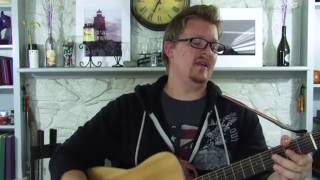 Whatever this thing is that I’m doing right now—this writing—I don’t have a goal for it.

I Failed Again, and That’s OK, I Think

I did not write a post yesterday. By strict standards, I did not reach the goal of writing every day for a week. I could argue that since I wrote five things in five days, I wrote for a work week. Or I could just accept the fact that I failed at that specific goal.

The One About Ponies

Sometimes the best end to a day is to is an episode or two of My Little Pony: Friendship is Magic.

Something About Gambling and/or Sales

I spent a lot of time this weekend working on a project that I don’t know will go anywhere.